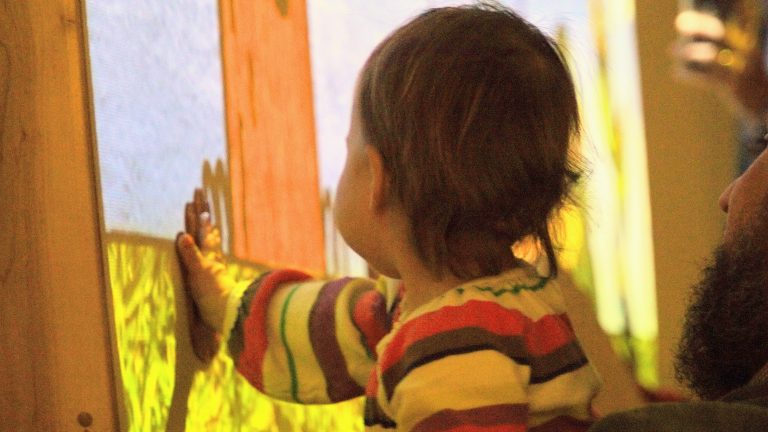 Bringing Children’s Voices to the Forefront

In the summer of 2017, Culture for Kids in the Art’s summer program, Artasia, engaged in a project to bring children’s voices to the forefront of our culture.

The first right listed in Hamilton’s Charter of Rights of Children and Youth is ‘I have the right to be heard.’ In the summer of 2017, children from Hamilton, Burlington, Brantford, and Six Nations took part in the I Have a Right… J’ai un droit… project, the focus of CKA’s 2017 Artasia project. They have a lot to say and hope you are listening!

In 2015, the City of Hamilton Best Start Network and Culture for Kids in the Arts listened to the voices of 2,500 children and youth to create the city-council endorsed Hamilton Charter of Rights of Children and Youth. Now, CKA continues that work by asking children to respond to the prompt “which right is most important to you and why?”.

In partnership with the Pen Pal Project and the City of Hamilton, and in celebration of Canada’s 150th birthday, children and youth sparked the I Have a Right exchange by writing postcards to 150 notable Canadians. Children wrote to various Canadians such as Justin Trudeau, Julie Payette, Raffi and Robert Munsch. The children chose one of the 18 rights from the Charter, and explained why that right was important to them.

Many of the children were skeptical about receiving responses from their Pen Pal, and many didn’t think it was possible. But as more postcards filled up, the Artasia team made valiant efforts to get them in the mail as soon as possible.

Dara and Olivia both participated in the Pen Pal exchange in the summer of 2017. The children did not know each other, however they both engaged in the project to reach a common goal. To continue the conversation about children’s rights, and encourage adults to make children’s rights a priority. And they did just that.

Dara wrote to renowned children’s author Robert Munsch. “I chose the right to express myself, my personality and thoughts without judgement”, she said. Dara added “This right is important to me because if I don’t express myself no one will know how I feel or what type of person I am. No one should be able to judge me because it’s my thoughts and I might get bullied. You are really funny.” And to her surprise, Robert Munsch wrote back saying “I’ve explored the Hamilton charter! The right that resonates the most with me is ‘I have the right to play!’”

Olivia wrote to politician Dave Levac, saying “I chose the right to care for living things. This right is important to me because I love cats and dogs.” Dave responded, “Dear Olivia, I’ve explored the Hamilton charter! The right that resonates the most with me is every single “right”. If society followed the Hamilton Charter of Rights of Children and Youth, this world would be a very special and good place for all! Thank you Olivia.”

This was the first time the cycle of communication had been completed. A young person used their voice on paper to reach out to a someone they looked up to, and to engage in a topic that affected their life. And unlike typical fan mail, they responded to let children know that their voice had been heard, and that their thoughts matter!

This initiative was created to connect children’s voices to people they admire, and let children know that their voices take up space in conversations. And through this project, that goal was accomplished. However, this is only the beginning.The importance of children’s rights is ever growing, and keeping children’s voices in the forefront of our culture is essential. The #IHaveARight project will continue to elevate the voices of children, but adults in the community must do their part and listen to children in their lives. The more adults taking initiative to ensure children’s voices are heard, the closer we can get to creating a healthy and fruitful future for children and adults alike. 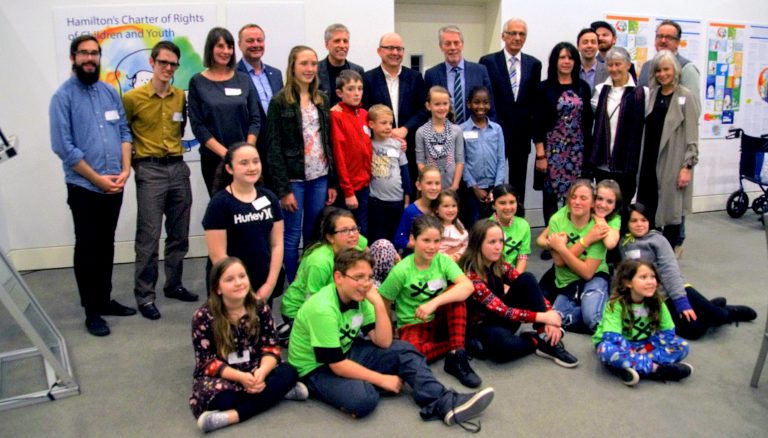